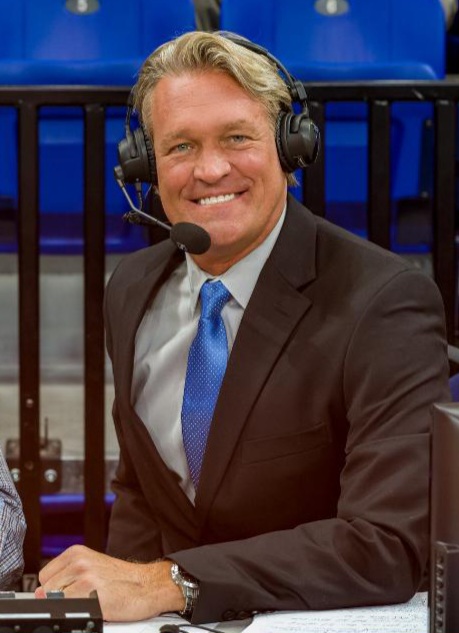 Tom James is a 20-plus year veteran of TV & radio sportscasting.

To say he came prepared for the job is an understatement. It was so easy to
do a good job with Tom alongside, because you knew he was there to
make sure everything went the way it looked best.

Tom James is the best! Working together with Tom doing
college basketball, you realize he’s the consummate Pro!

Tom James is one of the most professional broadcasters I’ve ever worked
with. His preparation and work ethic, regardless of the event, is unmatched.

Moving from the field to the booth was a whole new world for me & working
with Tom made the transition not only easier, but far more enjoyable than I
anticipated. I learned a great deal watching & listening to him. Tom James is a
professional in every sense of the word and a great teammate in the booth.

Tom James is a world class broadcaster & highly skilled journalist.
Don’t say anything critical about his UCF Knights or he might throw one
of his 2 Edward R. Murrow awards at you! 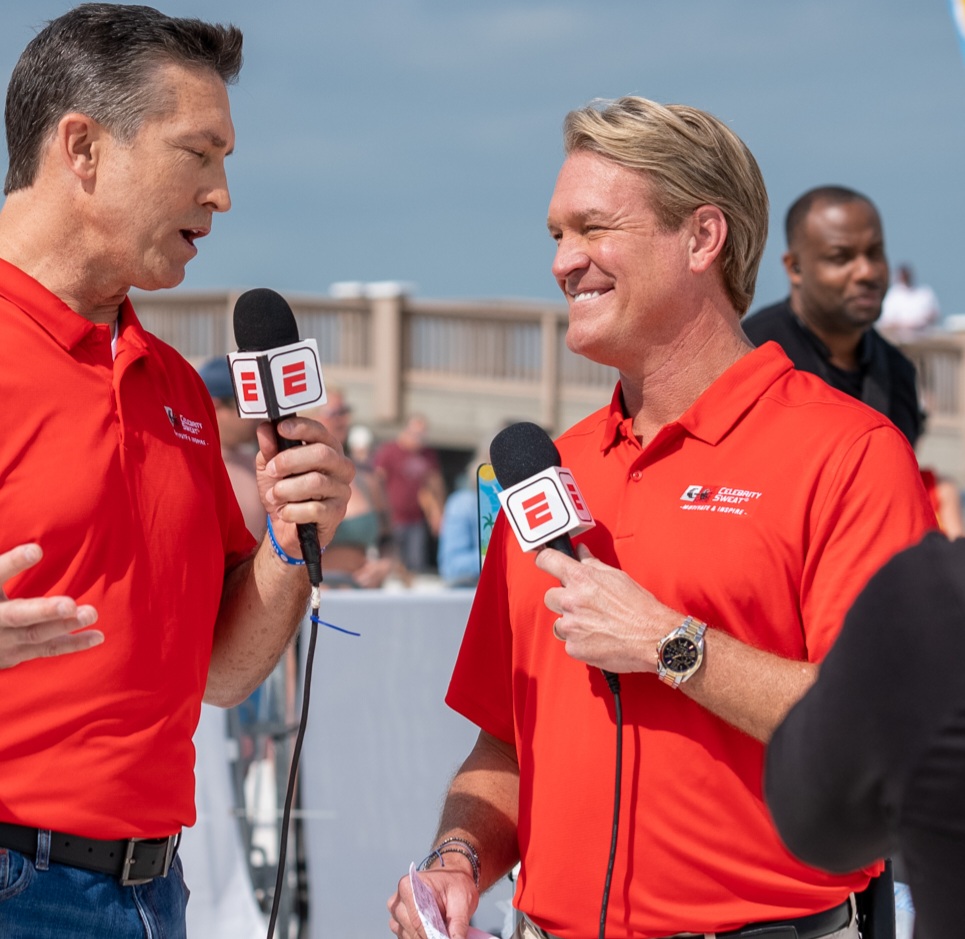 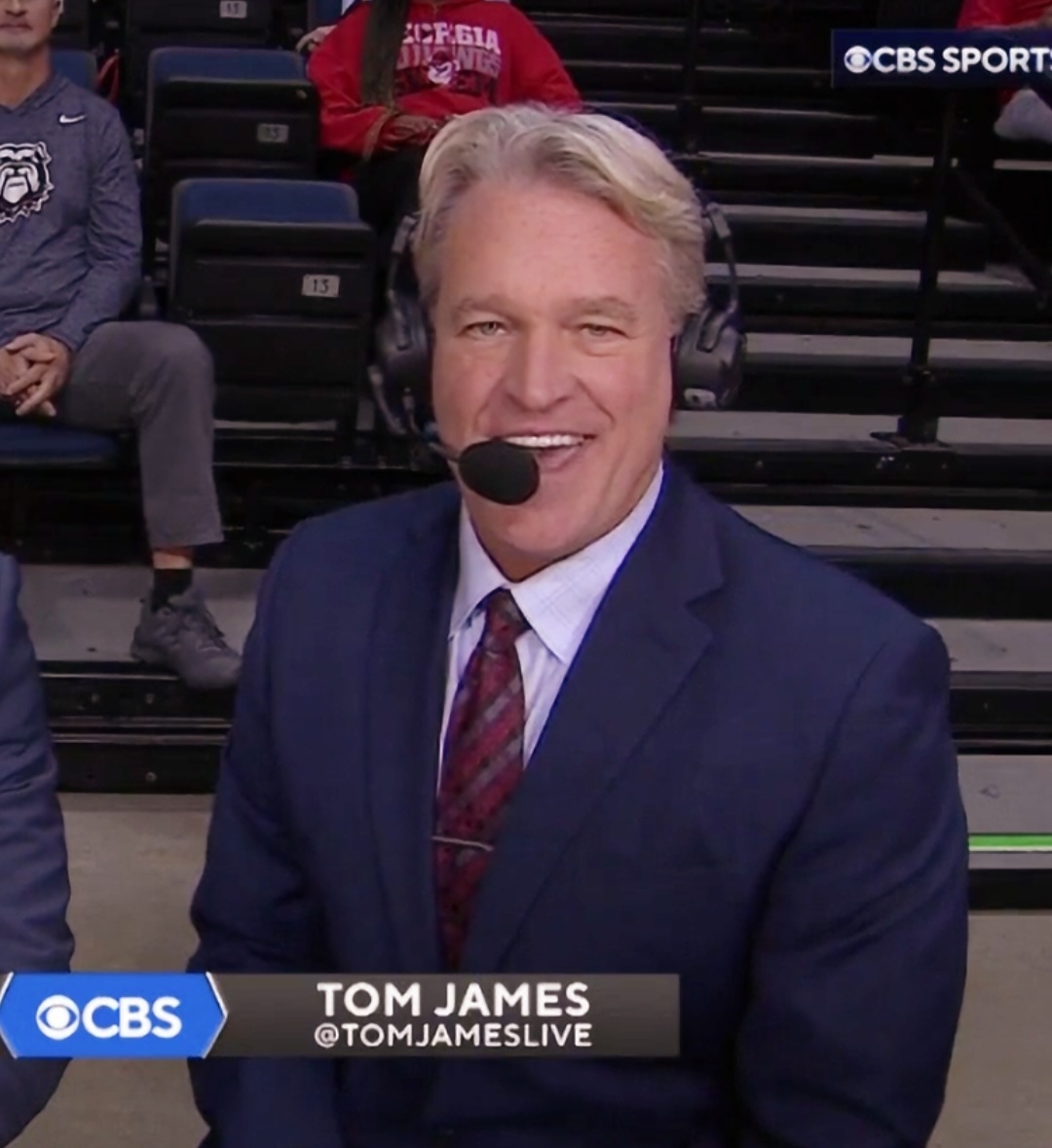 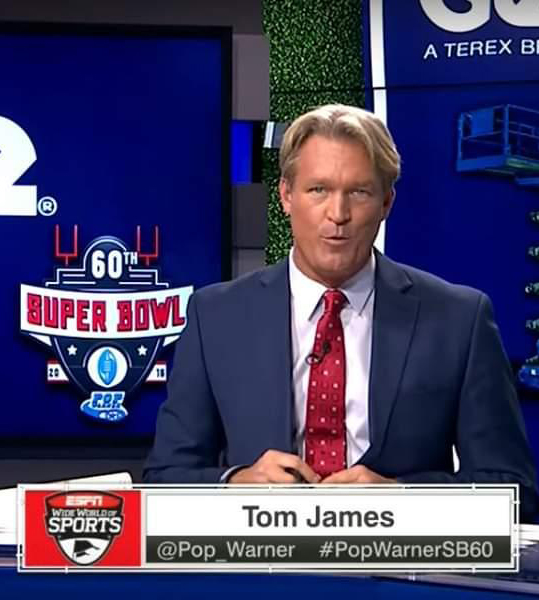 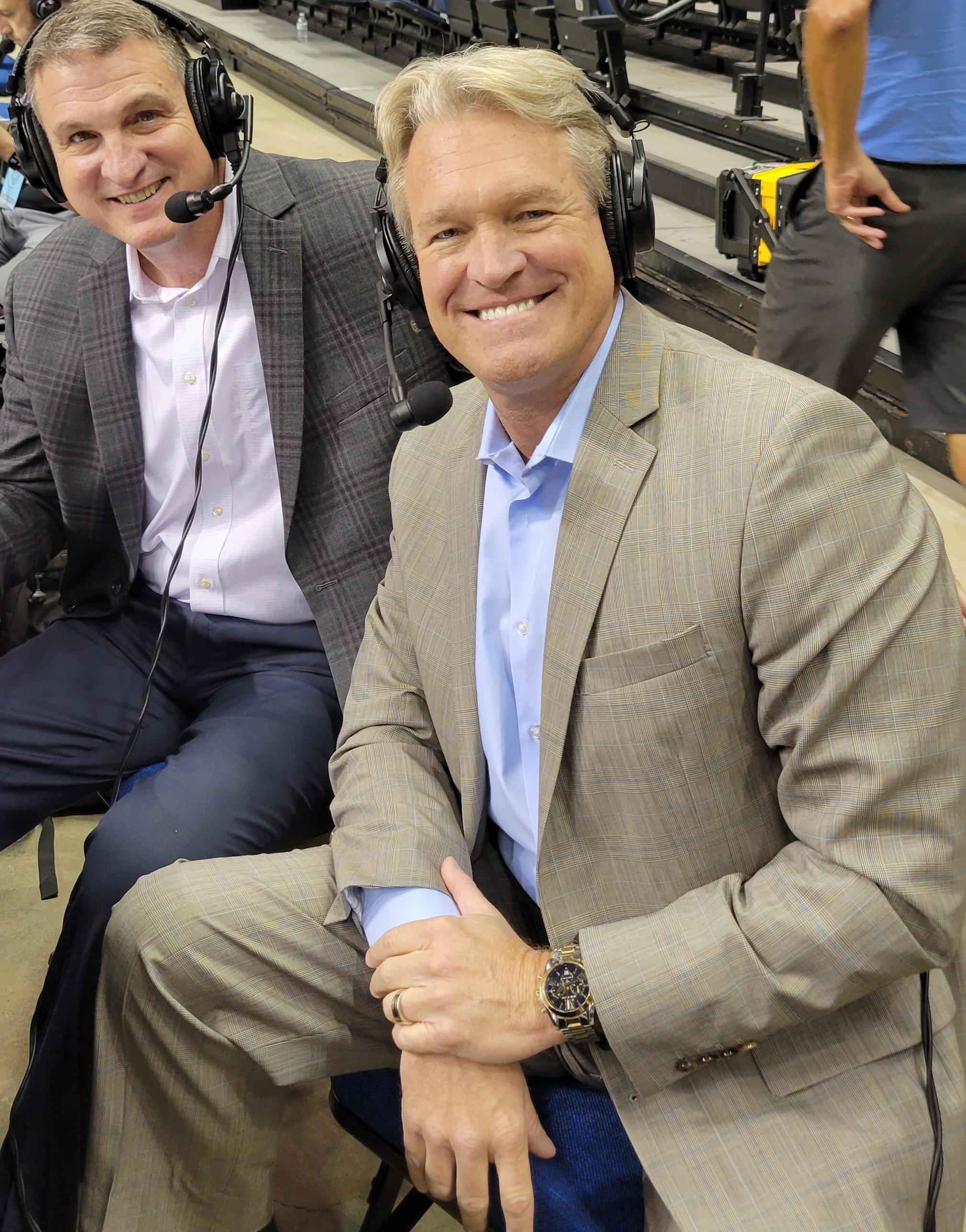 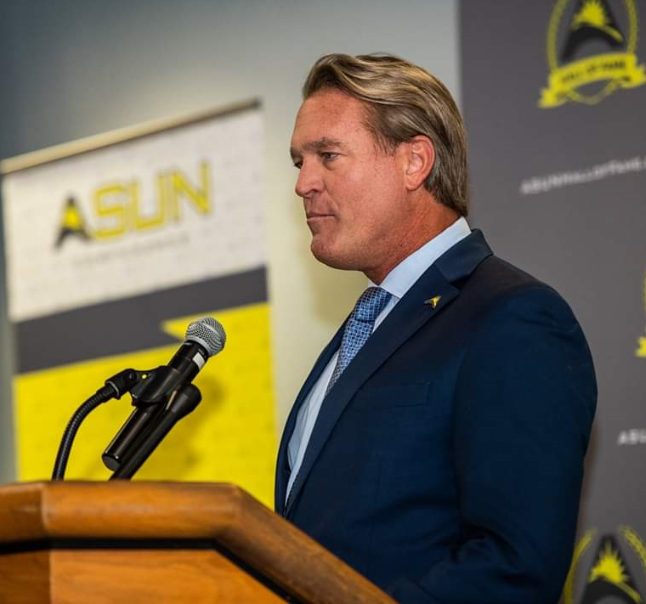 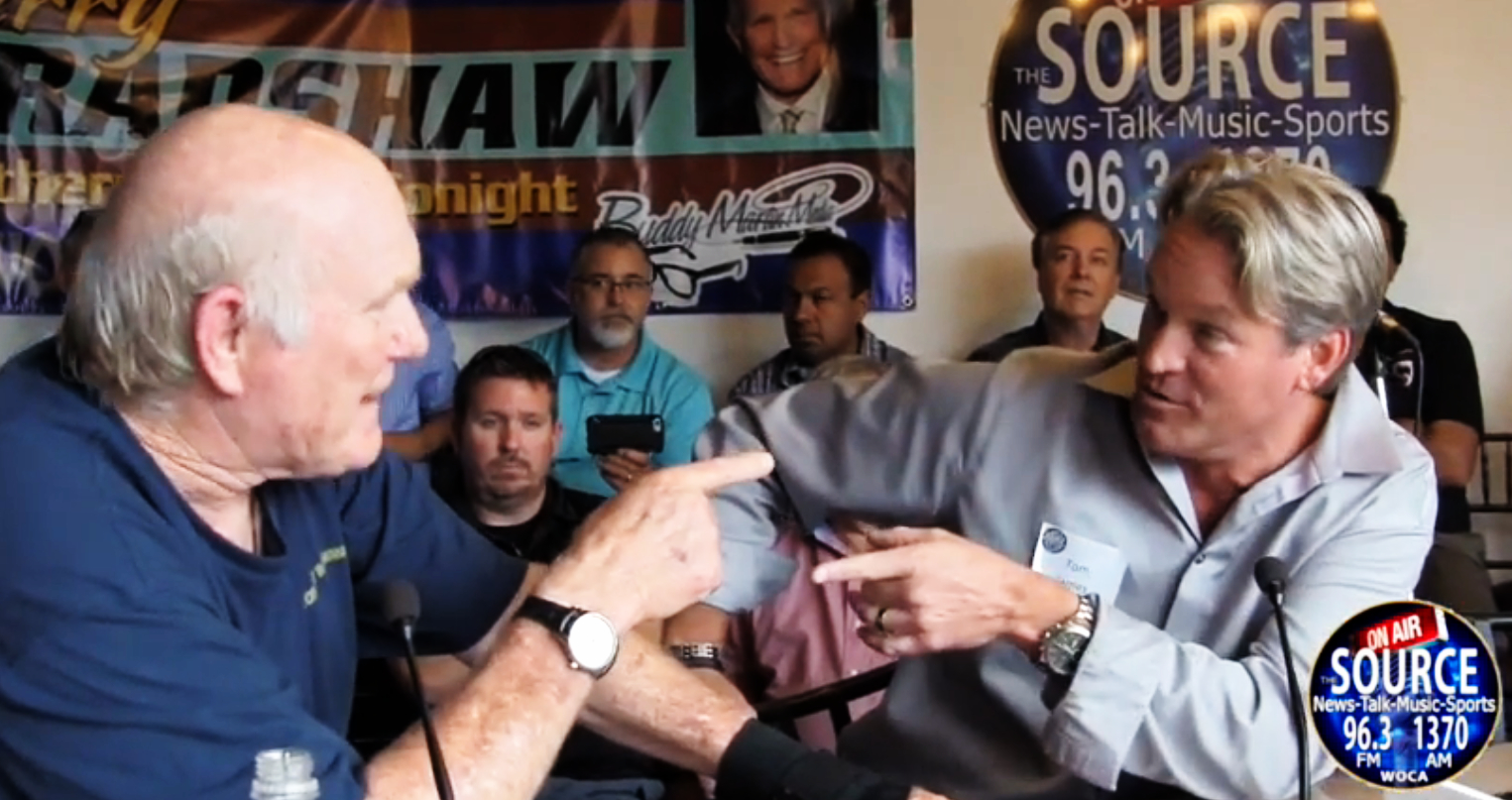